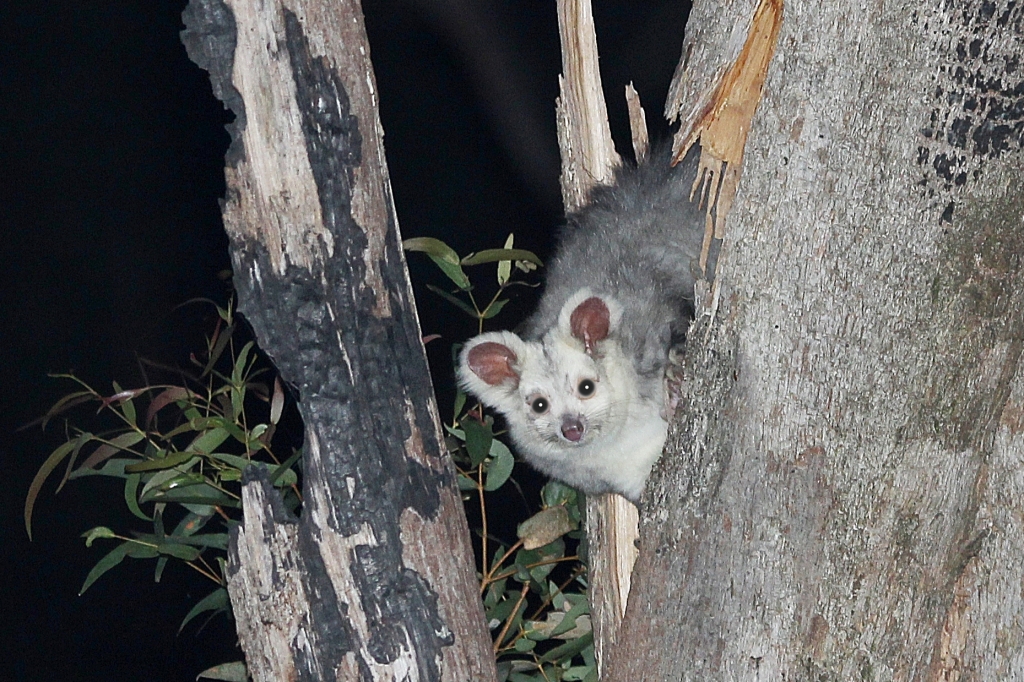 The local population of Greater Glider has shown “surprising resilience”.

Greater Gliders (Petauroides volans) have been spotted in increasing numbers in the Kanangra-Boyd to Wyangala wildlife corridor by ecologists, Dr Peter Smith and Dr Judy Smith in a new study.

It’s a sign the local population is recovering after the three-year drought from 2017-19, extreme heatwaves and Black Summer bushfires.

In July, the Greater Glider threatened species conservation status was lifted to endangered after being first listed as vulnerable in 2016.

Greater Glider habitat was severely reduced by the bushfires, and there is continued destruction of their bushland habitat for logging and land clearing, and climate change also poses a risk.

In May and June, Peter and Judy Smith surveyed parts of Wombeyan and Jenolan for the Kanangra-Boyd to Wyangala (K2W) Conservation Partnership to monitor the post-fire recovery of gliders and other arboreal mammals.

They discovered signs that the native marsupial had shown “surprising resilience”.

This year, for the first time, their research showed Greater Glider numbers are increasing in parts of the bushland where some eucalypt foliage had remained unburnt. Recovery is underway.

However, Greater Gliders have disappeared from areas that burnt at high to extreme severity, where there was no live eucalypt foliage in the aftermath of the fires. There is still no sign of them recolonising these areas.

“Greater Gliders feed almost exclusively on eucalypt leaves and the absence of live eucalypt foliage in the immediate aftermath of the fire (until epicormic foliage sprouted) would make the more severely burnt transects uninhabitable,” the researchers wrote in their report.

The program also assessed Greater Glider breeding success as the young from the 2021 breeding season had grown up and were out at night feeding, not sheltering in tree hollows.

Peter Smith said the population increase is possibly because of a successful breeding season in 2021 and the high rainfall over the last year resulting in lots of the new, soft, nutritious eucalyptus foliage on which Greater Gliders selectively feed.

Outside the World Heritage Area, the Kanangra-Boyd to Wyangala corridor was less affected by the Black Summer fires. In the months after the bushfires, spotlight surveys and wildlife cameras showed that, despite a reduction in numbers because of the drought and heatwaves, the Greater Gliders had maintained a footing in the wildlife corridor. This corridor could offer an important refuge for the species to repopulate the Greater Blue Mountains World Heritage Area. 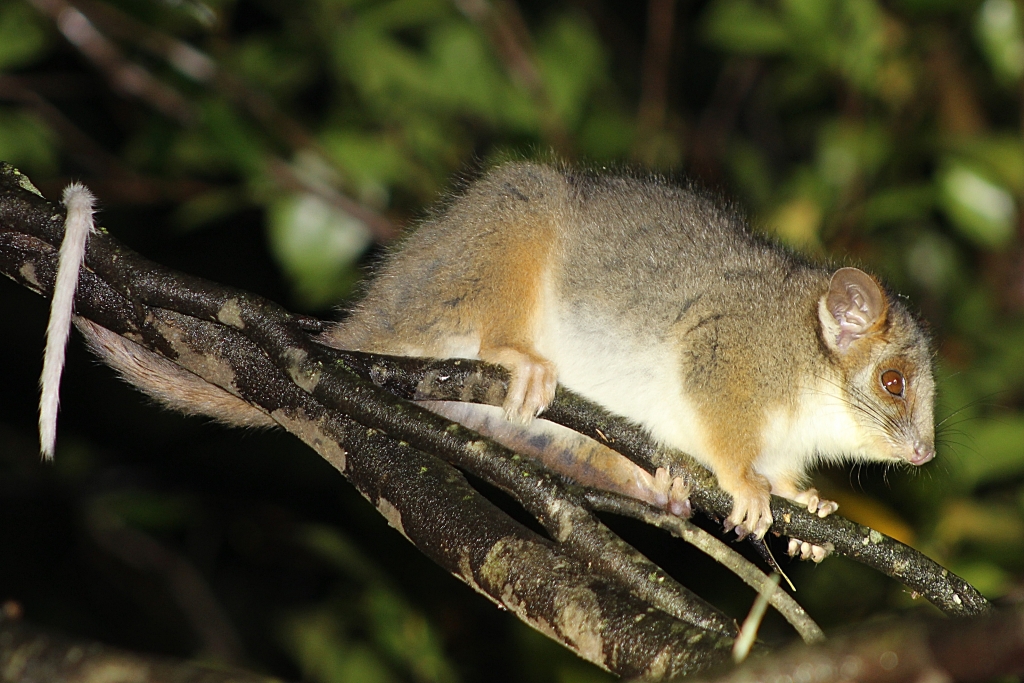 The Yellow-bellied Glider, Krefft’s Glider, feathertail glider and Common Brushtail Possum were all recorded in areas that burnt. The last three species were recorded in an area burnt at high severity and are recovering more rapidly than the Greater Glider in that area.

The Common Brushtail Possum was also recorded in bushland burnt at extreme severity.

Common Ringtail Possums were rare in pre-fire surveys but the researchers were concerned about the absence of any post-fire recordings, despite a large number of searches spread over three years.

This program is supported by the Great Eastern Ranges Initiative and the World Wildlife Fund Australia as part of a broader bushfire recovery effort.