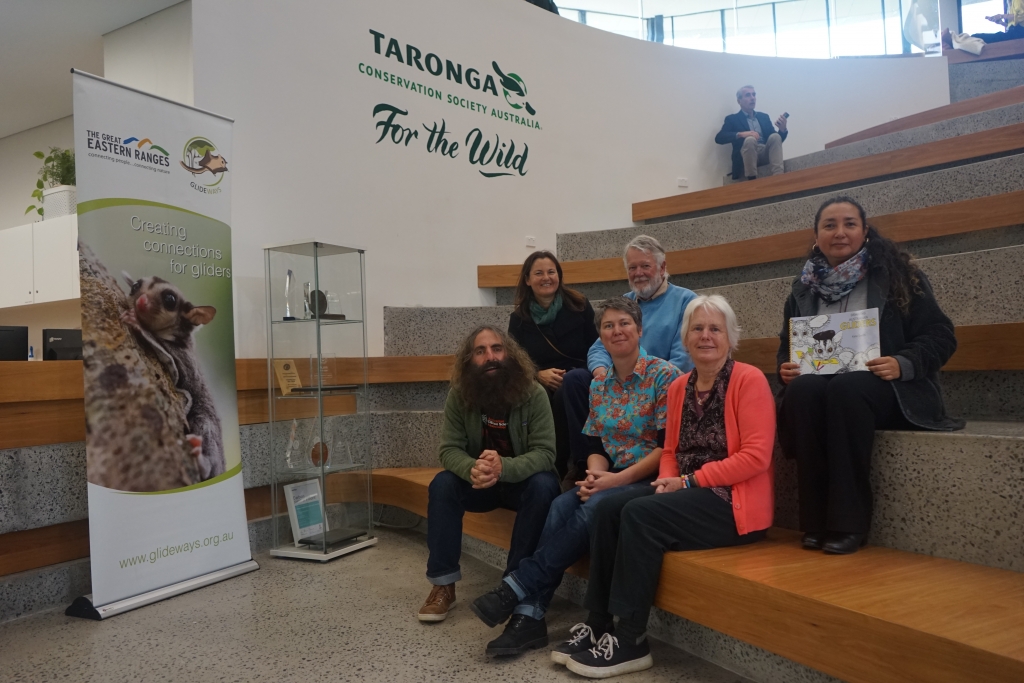 Costa was joined by students and staff from Tambelin Independent School, Ian Darbyshire the CEO of the Foundation for National Parks and Wildlife, Eren Delgado from the NSW Government’s ‘Saving our Species’ project.

Drawing Australian Gliders is for primary school-aged children to learn about the threatened gliding possums and other Australian animals.

The book aims to teach children about the Greater Glider, the tiny Feather-tail Glider and the Sugar Glider by introducing these species and providing information on their unique habits, history and other interesting facts.

Then it teaches some essential drawing tips, and finally, the reader is taken on a drawing adventure, learning how to create a masterpiece by seeing the world through an artist’s eyes.

“By combining natural history and art, we hope to foster a better awareness and appreciation of these unique and exquisite Australian animals and their magnificent forest habitats,” Dr Smith said. 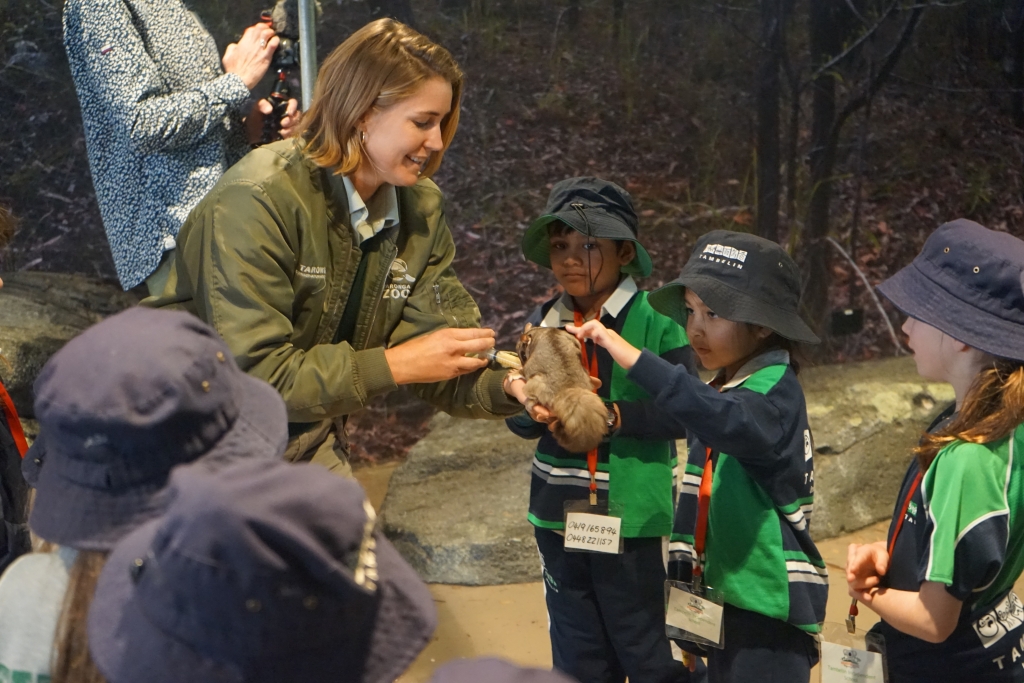 K2W Glideways Petaurus Connections project is supporting the project which is jointly funded by the NSW Government Saving our Species (SOS) program and the Foundation for National Parks & Wildlife (FNPW).

FNPW is the charity partner of Australia’s national parks. Established a little over 50 years ago, FNPW partner with federal, state and territory governments as well as corporate Australia, rebuilding parks and wildlife populations and supporting environmental communities, to safeguard natural Australia for future generations to enjoy.

“The idea is to raise awareness about the threatened species of glider found in Australia and showcase these iconic marsupials,” K2W project officer Mary Bonet said.

All of the proceeds from the book’s sales will be put back into the conservation efforts along the Kanangra-Boyd to Wyangala wildlife corridor, an important migration route between the Greater Blue Mountains and Wyangala Dam.

“The proceeds will boost significant projects to protect and restore the environment for the gliding possums and other Australian wildlife,” Mary said.

Gliding possums can be found in eucalypt forests and woodlands extensively along Australia’s east coast and ranges, in an area known as the Great Eastern Ranges. The ranges are a 3000 kilometre stretch of land from Victoria through NSW and to north Queensland.

“The gliders are threatened chiefly by climate change and by clearing and degradation of eucalypt forests and woodlands,” Dr Smith said.

To purchase the book visit the K2W shop here.